Our experts have an excellent track record of handling various complicated cases.

Dr. Vishnu has trodden the same path pioneered by his father Dr. Chandrasekharan Nair, the founder of this institution. A dynamic young psychiatrist with an equal measure of clinical acumen and compassion for his patients.

After completing his bachelor’s degree (M.B.B.S) from Trivandrum Medical College, he went on to do his post-graduation in Psychiatry from Amrita Institute of Medical Sciences, Cochin, and has been shouldering the responsibility of managing the Hospital since 2014.

His seminal work on Depression in patients with cerebrovascular accidents has found acclaim in various academic forums. In this short period, he has been instrumental in furthering the functioning of Adult Psychiatry and De-addiction Psychiatry in the hospital. On September 20th, 2021, he founded an exclusive center for clinical psychology ‘Insight ‘ which focuses on psychological assessments and interventions including group therapies for adults and children alike.

An avid reader and technology enthusiast, he takes particular interest in behavioural addictions like internet addiction which are coming into prominence of late. His research furthers the biological basis of Psychiatry with special mention on the genetic basis of various psychiatric disorders awaiting publication.

Dr. Vishnu has put his best foot forward in the field of Psychiatric Social Work with a strong grounding in areas of Emergency Management and Crisis Intervention.

He is also a familiar face on YouTube, where he shares valuable information regarding common psychiatric issues in the society. He strongly believes in sharing education and thus, has always volunteered to train students of Psychiatry.

Since July 2018, Dr. Vishnu helms the roles of both Consultant Psychiatrist and Managing Partner of the hospital. 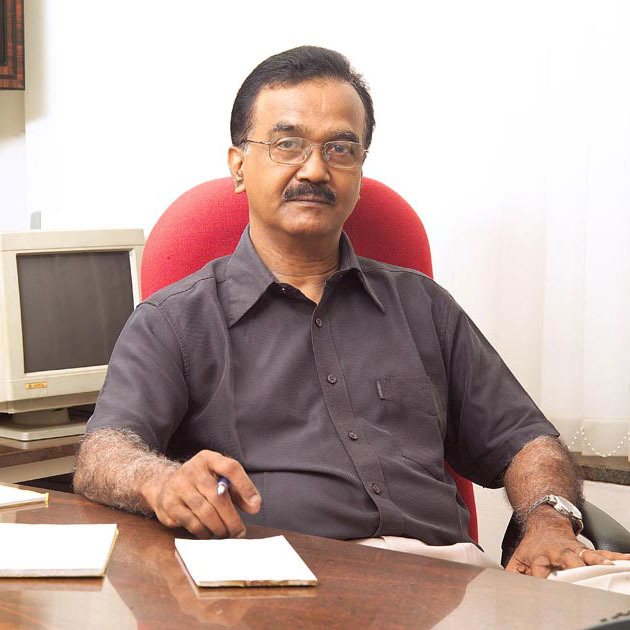 Dr. Nair, founder of the Nair’s Hospital, started his medical career from the prestigious Kottayam.... 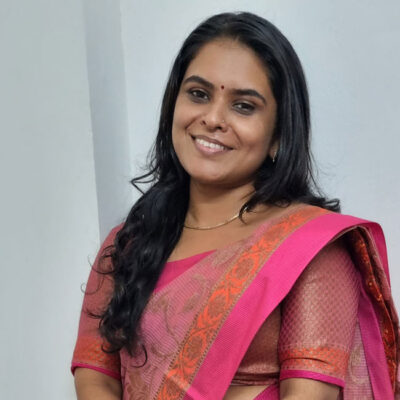 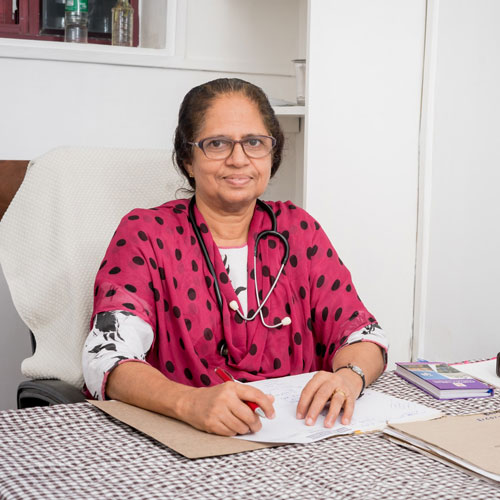